From Franklin Back to Galileo 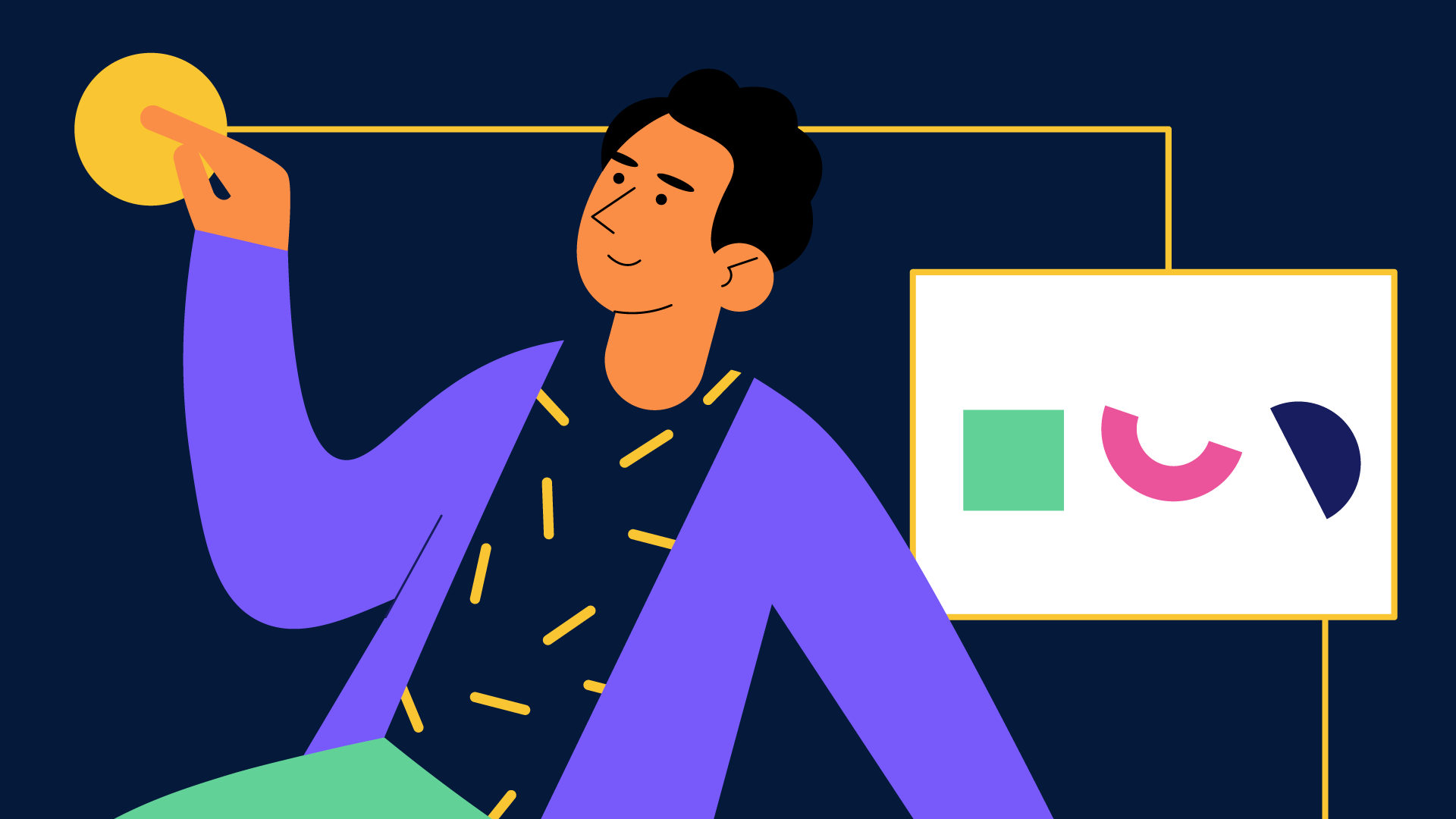 Part of the genesis of Waffle was research that the Co-Founders conducted at MIT, leveraging the resources of the university. The paper extended to over 40 pages — we won’t subject you to that — so here is a short executive summary.

“An ounce of prevention is worth a pound of cure.” [1] That was the main message of an anonymous letter received by The Pennsylvania Gazette on February 4, 1735. Authored by a self-proclaimed old citizen, the letter entitled “Protection of Towns from Fire” suggested a series of practical measures to reduce the risks of fire in buildings, following the blazes that had devastated significant parts of Philadelphia. The letter also called for the creation of a “club or society of active men” whose jobs would be to fight fires. It turns out that the “old citizen” was actually 29 years old Benjamin Franklin who went on to establish, a year and half later, the first firefighting force known as the “Union Fire Company”.[2]

This episode, and the many that followed, crowned Benjamin Franklin as the father of insurance in the United States. His vision was simple: insurance is a mechanism designed to protect us when we need it the most. It helps cover our medical expenses when we get sick, it takes care of car repairs when we get into an accident and it even pays for the value of our house that has burned in a fire.

Yet, almost 300 years later, insurance is not well regarded either as a product or an industry. According to Ernst & Young (EY), 40% of customers are unhappy with their coverage.[3] Insurance premiums seem to be always on the rise — health insurance premiums have tripled since 1999 (while the quality of care is meant to be improving); [4] car insurance premiums have increased 10% since 2008 (while cars keep getting safer and people drive less); [5] and home insurance premiums increase on average 9% after we happen to file a claim — which sort of negates the very purpose of insurance. [6]

Over the past centuries, insurance has tried to better protect us against the curve balls that life throws at each of us. And thanks to dedicated men and women who are working in the industry, insurance has fueled economic growth and saved countless lives and properties. However, it is clear that all is not well.

In our research, we identify three realities facing the industry:

First, the current insurance models benefit the industry more than its customers — something that fuels sustained resentment against insurance companies. This is best illustrated by the presence of so many exclusions in the coverage and the 40-page policies whose fine-print is often opaque and nearly-impossible to understand.

Second, the siloed nature of the business makes it difficult for the industry to innovate and/or reinvent itself — even in the world of InsurTech. Customers get stuck in an old model, and suffer as a result.

Third, technology now allows for a much better understanding of individual risks — something that transcends the current actuarial and business models. Applied properly, this leap forward in modeling can deliver much better value for the consumers.

In light of this, Waffle proposes a new insurance model where the individual as a whole (as opposed to his/her assets) is protected as a whole, no matter what happens. That means your home, your car, you life, your travel, your electronics, your pet and even your friends and family. This new offering is based a brand new holistic risk model that we developed at MIT. In short, instead of looking at your risk as a driver or as a homeowner, we look at your risk as an individual, from all angles. This approach offers much more accurate assessment of your risk and in the process, comprehensive, simple and transparent protection.

Don’t get us a wrong — changing a model that prevailed for centuries is hard. In many ways, it requires a leap of faith; faith in data and observation. It echoes the struggle of someone like Galileo whose heliocentric model literally turned the world upside down. Armed with the first modern telescope, he observed the moon had a rocky surface, Saturn had rings and Jupiter moons. But more fundamentally, that the sun — and not earth — was the center of the galaxy.

Five hundred years after Galileo, we argue that data science is the new telescope. And it tells us that the great new frontier is not in outer space but within ourselves — a monumental leap forward that allows us to better understand who we are and how we function as human beings.

Part of the knowledge we gain from that introspection can now be turned to better protect us against the curve balls that life throws at each of us. This is our mission at Waffle. 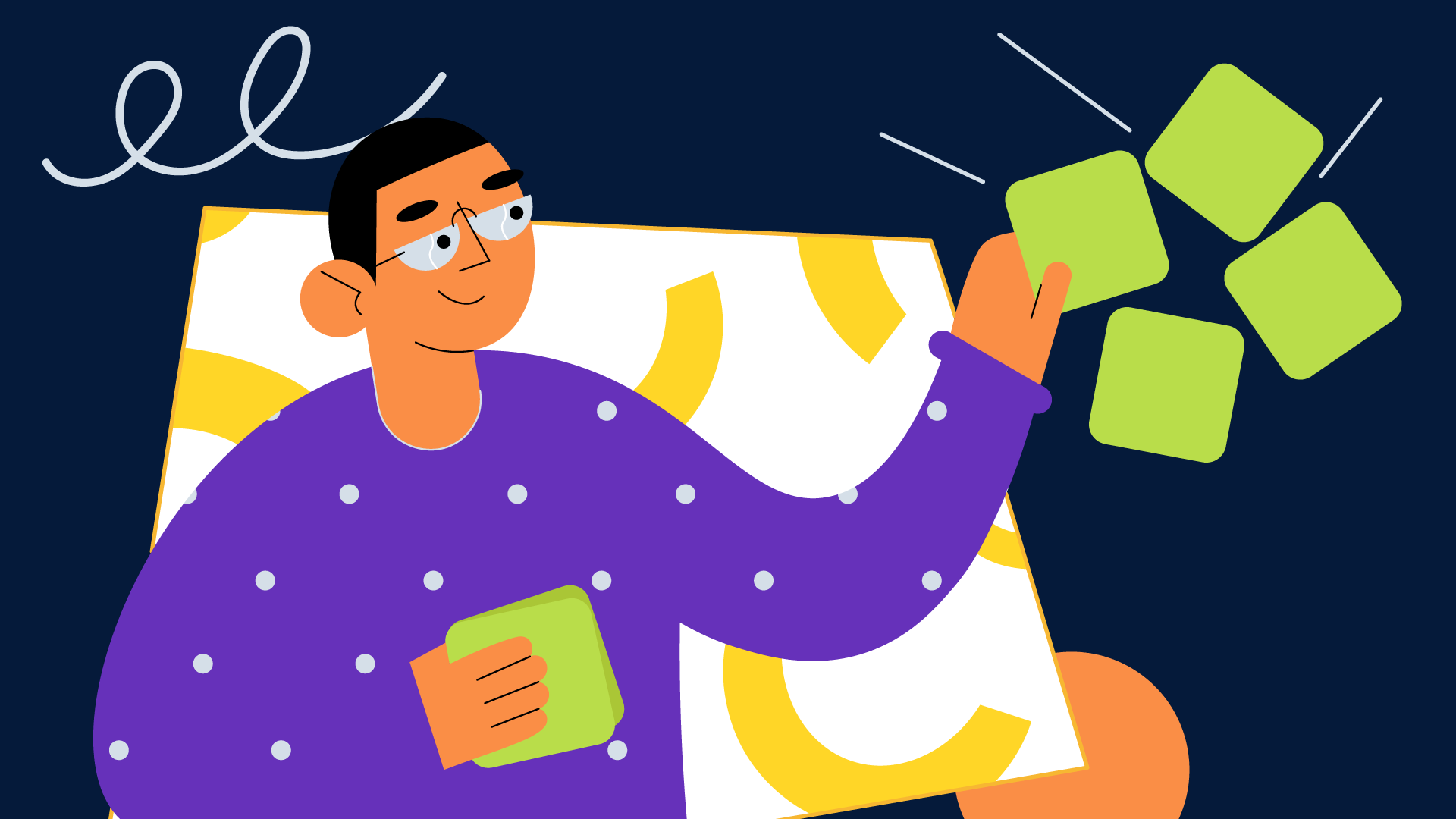 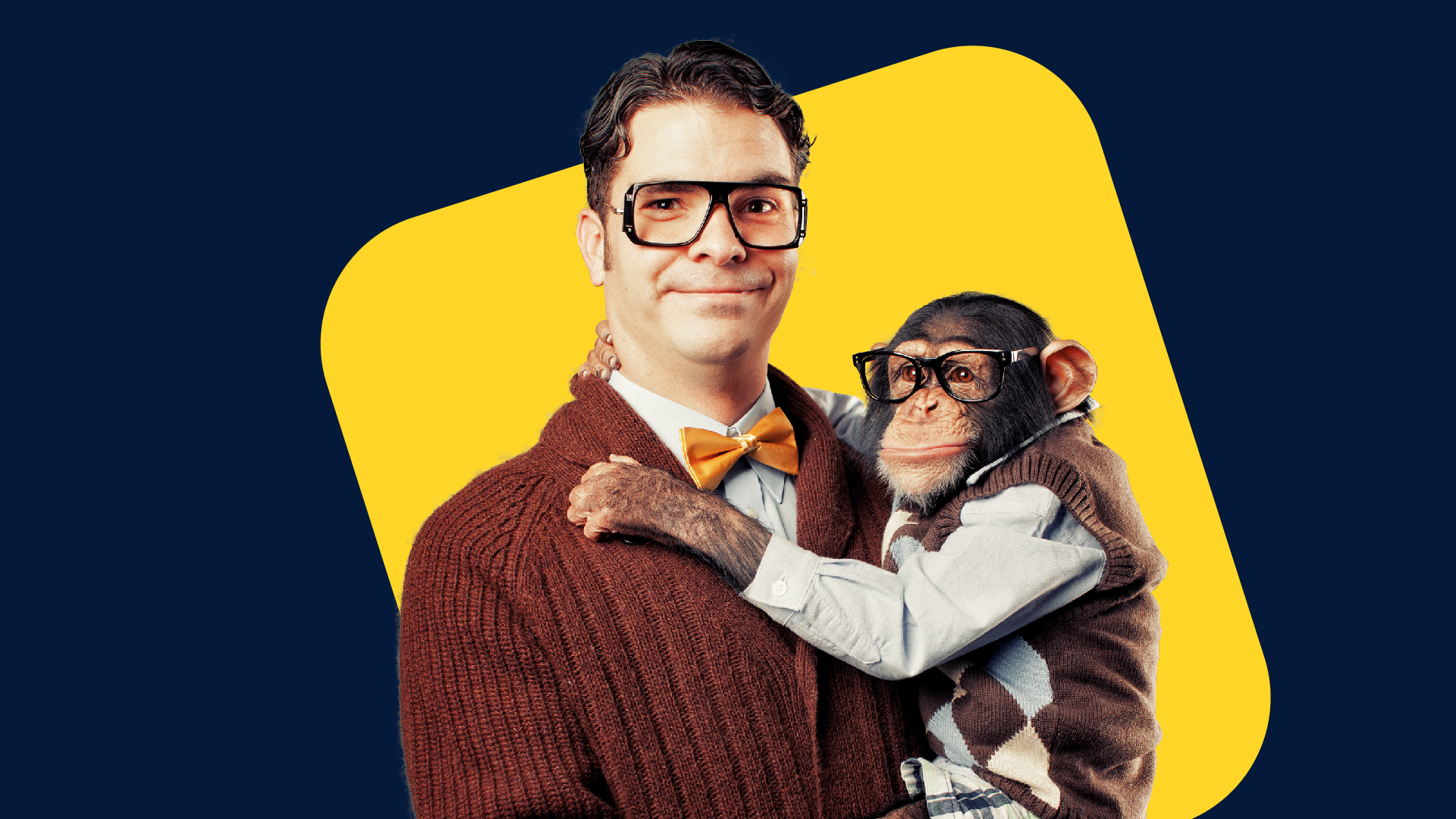